World AIDS Day: How we are supporting people living with HIV, who are feeling alone in Brighton & Hove 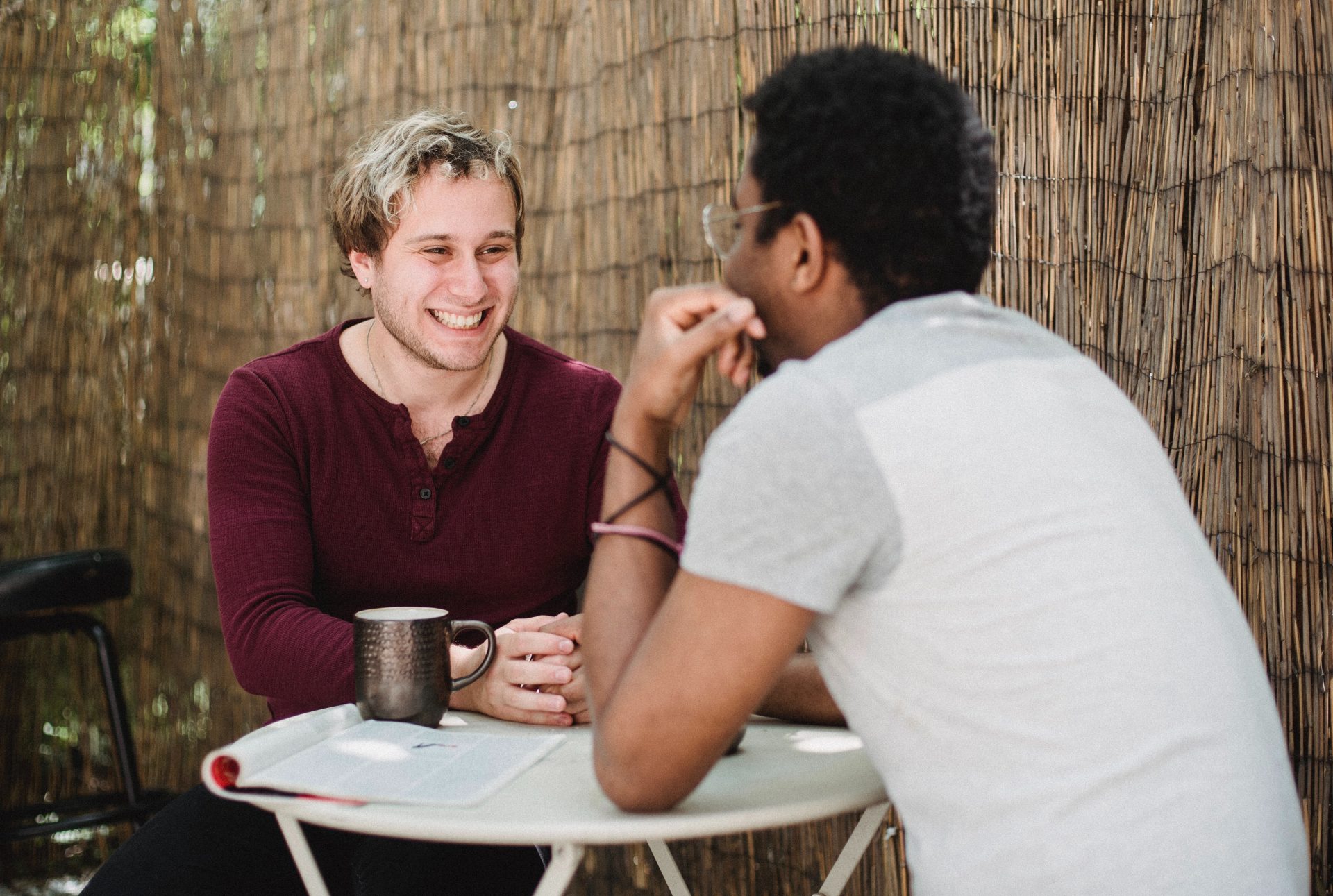 A retired gay man in his late 60s, PH was referred to us in early June by Lunch Positive, having been diagnosed with HIV a year ago. Between moving areas and the COVID-19 pandemic, PH felt his friends were drifting away, and he was starting to feel more isolated. As a result of this, his anxiety had also grown around his status.  He has also lost most of his family and only has one brother left.  Their contact is sporadic, and he feels that his brother doesn’t understand his situation.  He was matched with M, one of our befrienders in July and since then they have been in weekly contact every Friday morning

Speaking of his experience, P said: “We talk for 45 minutes, or I do most of the talking – M is particularly good at listening. I don’t have many other people to talk to in the week. We talk about gardening, current affairs or anything that’s got under my skin this week.  It’s important to have this in my life, he’s reliable and he cares about me.

“One week he couldn’t get through to me, and rather than forget about it, he took the trouble to ring my brother, who is my emergency number. Luckily, it was just my phone playing up, but it’s so good to know that he cares enough to go out of his way like that. I give him advice too occasionally and saved him a lot of money on a train journey by pointing out that he was entitled to a rail card.”

His befriender M said: “Amongst the fantastic support I received from my doctors and other medical professionals, it was my friends that truly helped me to feel more comfortable, accepted and so much less isolated than I’d felt at the start.

“Having a supportive group of friends around me was the best thing I could have asked for – taking the time to learn and understand what living with HIV means. Recently, I’ve been volunteering with Lunch Positive and TogetherCo. I’ve come to see the true value in safe spaces for people living with HIV and the strength in the community.

“As a volunteer befriender, I’ve been forming a friendship with someone who’s been recently diagnosed with HIV. It’s been another transformative experience in my life. Supporting someone that’s a little older has been fantastic and brings about some similarities in how we’ve dealt with our diagnosis – having a community and having someone who understands is vital to overcoming your own self-stigma. Just as my friends supported me, I’m now able to provide that same support to others.”

Supporting someone that’s a little older has been fantastic and brings about some similarities in how we’ve dealt with our diagnosis – having a community and having someone who understands is vital to overcoming your own self-stigma.

“Just as my friends supported me, I’m now able to provide that same support to others.” 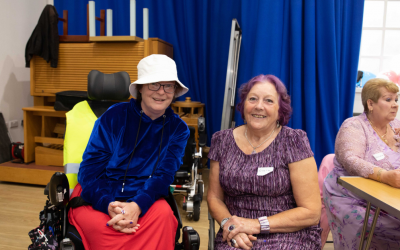 Let’s talk about loneliness this Loneliness Awareness Week and break the stigma.

I felt so good and positive having a befriender that I thought I could do the same and make people happy. 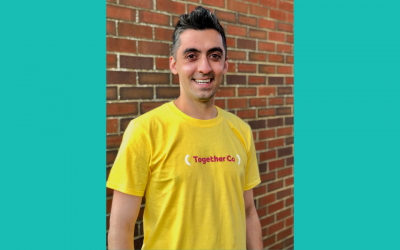 Trustee Luke Tester has been recognised with a Platinum Champions Award, for his work volunteering with Together Co and St John Ambulance. The A&E doctor gives more than a thousand hours of his time to volunteering a year. Luke, 27, was told about the award by BBC... 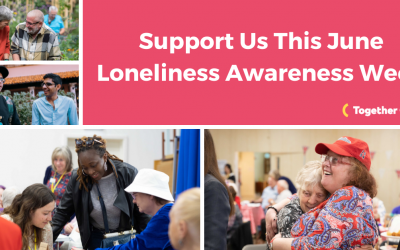 Talk about loneliness to help break down stigma. Support our wonderful local business partners who are raising money for Together Co.